We met while we were playing in Obnoxious, a death/thrash metal band, years ago (around 2009) and then we wanted to do something faster & definitely more punk… grindcore. This was in late 2011 and this was supposed to be a side-project. Then, after few rehearsals, we have recorded and released our first album in 2012 and started to tour a lot.

We are also appearing on few compilations released on tapes, cds, samplers, cdr somewhere/sometimes but you will need to get infos by yourself. 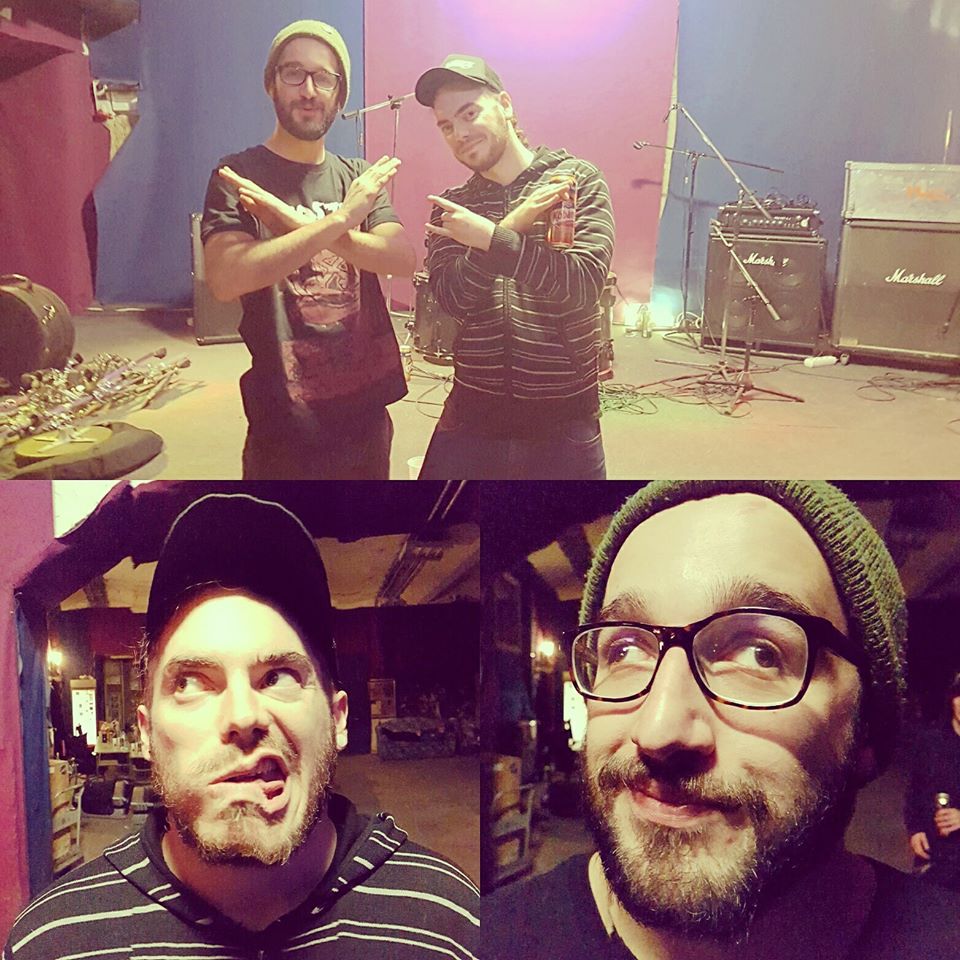 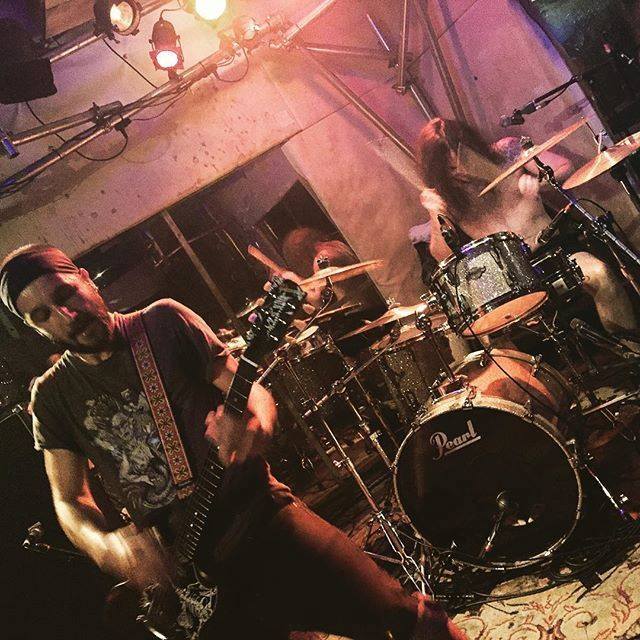